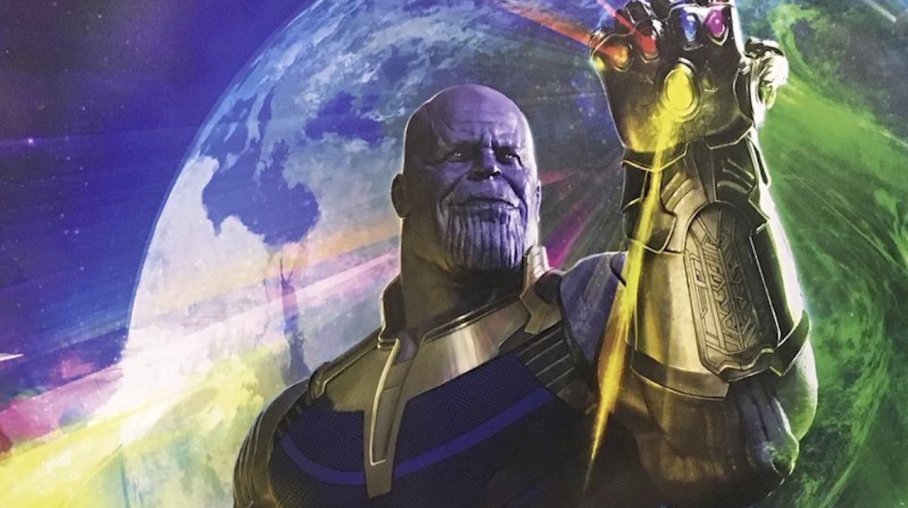 A consistent theme in the history of the homo sapiens species seems to be that intelligence begets evil. Given the very nature of life what is beneficial for one living thing is most likely harmful to some other living thing. However, it can be argued that if we go up the proverbial intelligence ladder the behavioural traits of a species can be mapped against a moral scale ranging from altruistic to evil. Animals sacrificing themselves for their young ones as opposed to running away to live another day can be considered as beyond the realm of survival instincts and hence altruistic. Similarly, when animals of prey kill the unprotected offsprings of predators one can argue that the needle of the moral compass seems to be pointing towards evil. Of course, given our inability to communicate effectively even within our own species we are certainly incapable of mapping our moral scale to those of other species if indeed one even existed for those species.

If we then extrapolate this line of thinking to a distant future wherein we have learned to communicate effectively with other species of similar intellect as our own, one could argue that Thanos is hardly the villain that he was made out to be in the earlier movies of the Avengers franchise. His quest for restoring balance in the universe as portrayed in Avengers: Infinity War is noble if not outright heroic. Let us examine the basis for this seemingly outrageous claim before dismissing it as delusional or worse: psychopathic!

While, we will use the fictional character of Thanos as the subject of our thought experiment, it is pertinent to point out that numerous authors across the vast compendium of human literature have pondered along similar lines as those of Thanos in a number of different scenarios such as Asimov in the Foundation Series and in I, Robot; The Wachowski Brothers in the Matrix; and Simon Kinberg in X-Men: Apocalypse to name a few. And since human literature has almost always been inspired by observed human behaviour and vice versa a number of humans have even succeeded at the same task as Thanos, albeit with far less noble intentions, such as the Jewish Holocaust by Hitler and the Nazis; Holodomor in Ukraine by Joseph Stalin; and the Rwandan genocide. Thus, while the events portrayed in the movie may never come to pass, we are certainly justified in considering the following statement as an axiom:

“An intelligent species will always give rise to individuals who carry out the most horrific and evil acts.”

In this context then we can righteously propose that Thanos and not the Avengers is the true hero of the Marvel cinematic universe because his premise is that the unchecked growth of intelligent species is leading to the inevitable destruction of all habitable planets in the known universe. Subsequently, the only holistic solution to the problem is to commit genocide at an universal scale but with absolute apathy and in a manner that involves no suffering whatsoever. Given the powers bestowed by the combination of the six infinity stones the nature of random elimination of life portrayed seems to have been unnecessarily prolonged for emotional impact rather than being shown in the most nondescript manner actually possible. His willingness to sacrifice that what he truly loves makes his actions noble and his battles agains the combined might of the Avengers is outright heroic.

So why is that good and evil are two sides of the same coin; for ever destined to co-exist and always locked in eternal conflict with each other. Although both good and evil deeds are equally performed by people along the entire spectrum of human intelligence, it can be established on an empirical basis that people of lesser intelligence are highly likely to be inspired to do good deeds or provoked in to committing evil deeds by someone else, invariably of an higher intellect. Thus, it would be safe to ignore the actions of people below a certain level of intellect and focus instead on people of a high intellect who either inspire or incite others. Let us then examine the apparent causality between higher intellect and evil acts.

One apparent relationship is that intelligent people are more likely to be plagued by Plato’s ghost forever wondering “Whats next?” Episode 1 of Season 2 of the popular HBO tele-series, WestWorld, has a quote that goes as “The greatest shame in life is to perish without purpose.” While one can argue that we are biologically “hard wired” to have a purpose – for all practical intents the purpose it to simply reproduce. However, while sentient beings would be at absolute peace in not questioning this purpose, intelligent beings insist on seeking an higher or an more in-depth purpose for a “raison d’être”. Maybe then the need for purpose is the root cause of all evil – directly or indirectly.

Furthermore, this can be contrasted quite easily against the cardinal sin of Greed. While one might immediately be tempted to consider that greed is synonymous with evil; one could argue that while both greed and evil demand power of control over others; greed is primarily the need to sustain one’s way of life at the expense of others. Evil on the other hand can be considered as perverse entertainment. Empirically then people of higher intellect demand more and varied forms of entertainment and in turn are most likely to be capable of evil; but not every greedy person of a lesser intellect is likely to be capable of true evil.

Thus, we may claim that sentience and intelligence are at irreconcilable odds in human beings driving us inevitably down the path of destruction of life itself. The question is whether evolution will have time to correct this mistake and delay ever so slightly the serenity of chaos promised by the second law of thermodynamics: “In all spontaneous processes, the total entropy always increases and the process is irreversible.”

2 thoughts on “Is intelligence an evolutionary mistake?”